Last month, the U.S. Department of Transportation’s National Highway Traffic Safety Administration released its “Early Estimate of Motor Vehicle Traffic Fatalities for the first Half (January-June) of 2021.” The report shows the biggest six-month increase recorded in the Fatality Analysis Reporting System’s history. An estimated 20,160 people died in motor vehicle crashes in the first half of 2021, up 18.4% from 2020. That’s the largest number of projected fatalities in that time since 2006.

These alarming statistics follow preliminary estimates of increases in crash fatalities in 2020. While Americans drove less in 2020 due to the pandemic, NHTSA’s early estimates show an estimated 38,680 people died in motor vehicle traffic crashes—the largest projected number of fatalities since 2007. This represents an increase of about 7.2% as compared to the 36,096 fatalities reported in 2019. 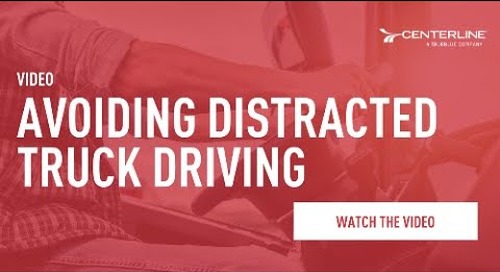 At Centerline, our drivers' safety is always our #1 priority, this month and every month. Learn ways to avo... 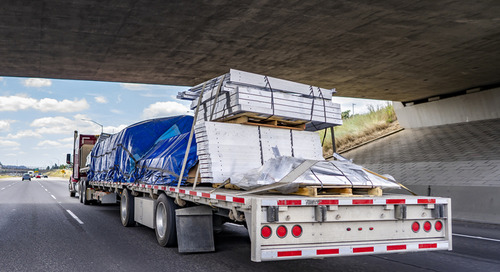 Flatbed truck drivers are critical to keeping our country up and running. Here are a few tips that can help... 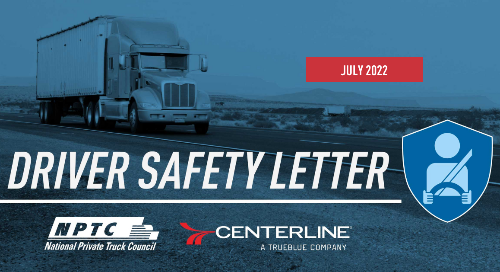 Oe responsibility you may not be thinking about as a truck driver who drives for a living is more health-related, and it is your eyesight. 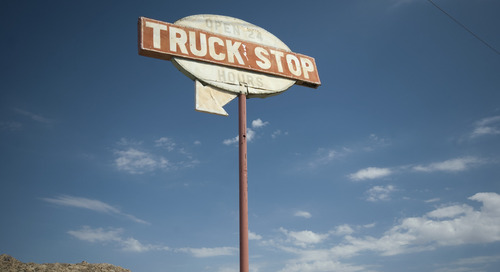 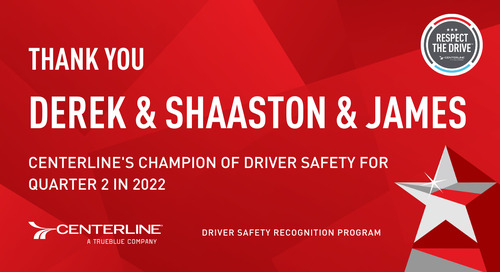 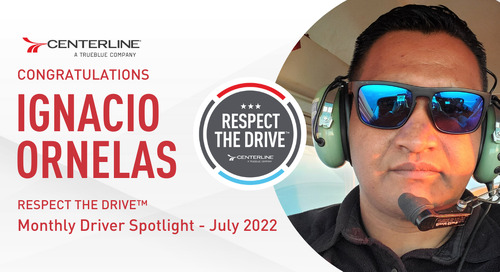 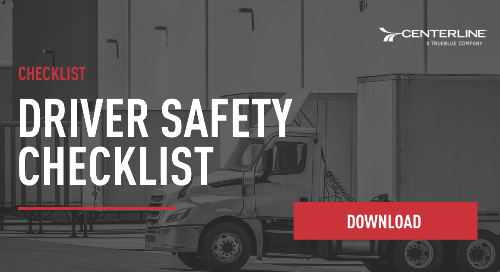 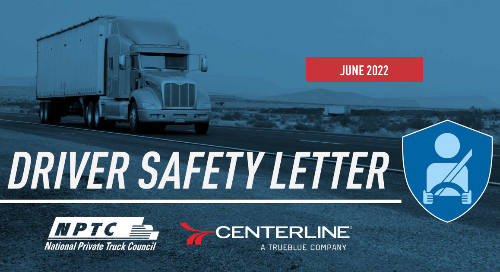 Summer presents its fair share of driving challenges. Now is the time to be aware of these issues and to keep your guard up. Here are some tips for driving safely in the summer. 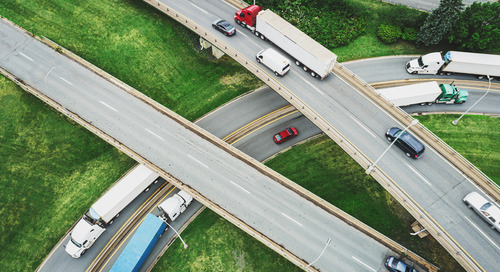 Ask a trucker: Tips for staying safe on the roads this Memorial Day 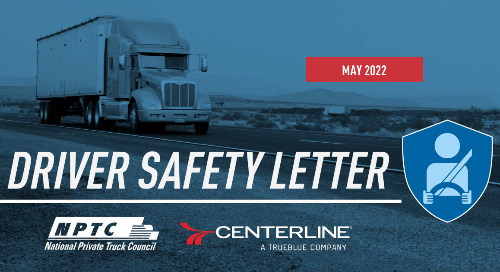 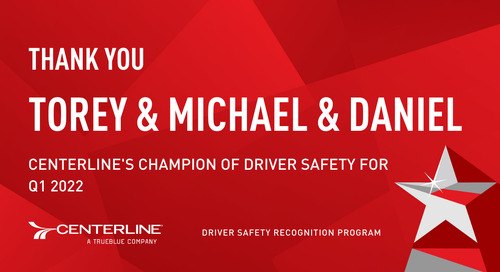 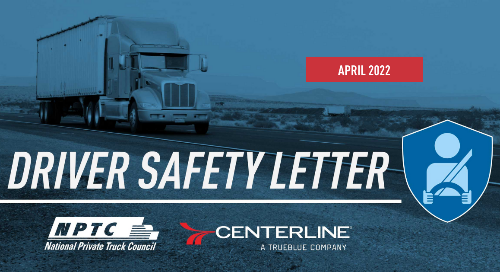 NPTC inducted four drivers into the NPTC Driver Hall of Fame who have driven 15 million miles without an accident. What can we learn from these award-winning drivers? 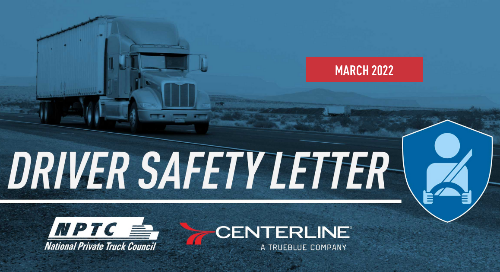 On average, more than 700 fatalities occur in work zones each year. Commercial motor vehicle (CMV) and passenger vehicle drivers both need to be particularly careful while traveling through work zones 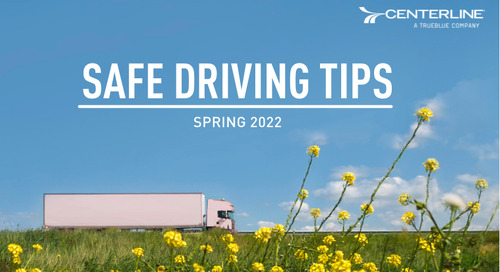 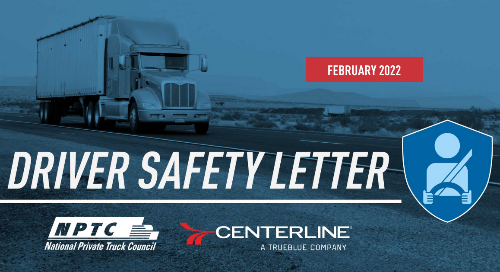 Staying healthy on the road can be tough as a truck driver. You can maintain a healthy lifestyle by watching what you eat and increasing your activity. Here are a few tips. 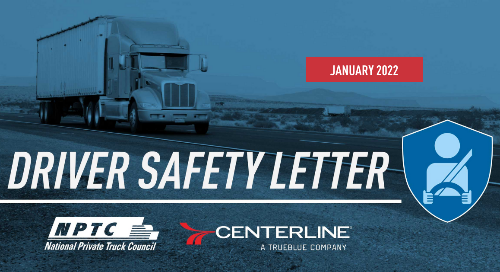 Driving in the winter means snow, sleet and ice, which can lead to slower traffic, hazardous road conditions, hot tempers and unforeseen dangers. Once on the road, you need to be prepared and patient. 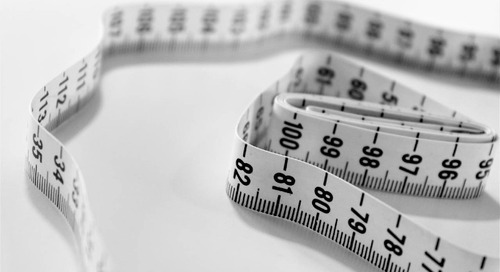 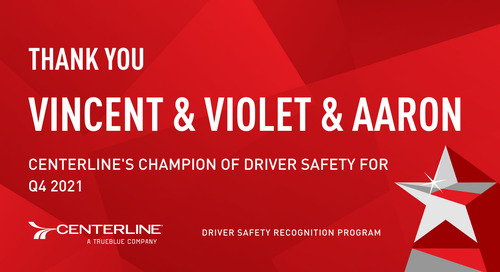 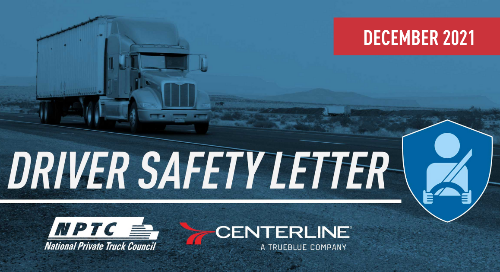 With the holiday season in full swing, you are likely to experience some additional traffic challenges that demand your attention, patience and understanding. Learn some tips to stay safe this season.

At Centerline, our drivers' safety is always our #1 priority, this month and every month. Learn ways to avoid distracted driving and make the road a safer place for everyone. 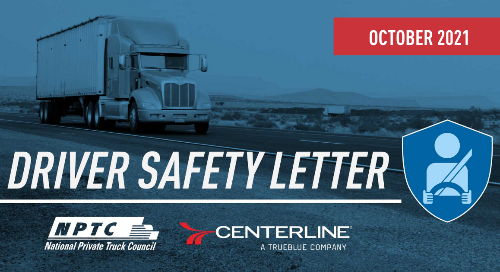 Crashes with deer are most likely to occur in late fall during their migration season. Here are some safety tips to avoid truck accidents with deer this year.