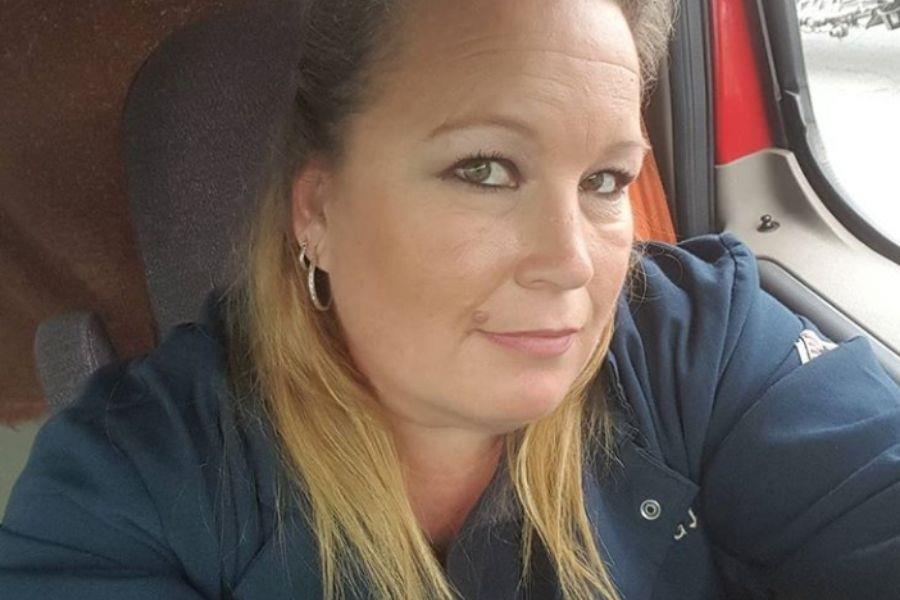 Toni entered the trucking world fully aware of the male dominated industry. She understood that as a woman, being a professional driver would be a challenge due to perceptions and the current landscape. For Toni, the desire to pursue a career out of the ordinary was stronger than the difficulty, she explains, “I wanted to prove to myself that I could do something that was mostly dominated by men – if not as good, then better.” Once obtaining her CDL, Toni was met with skepticism and gender bias. Men would heckle her, saying that trucking wasn’t for women or asking why she wasn’t at home. These statements only fueled her passion to succeed, saying she never wanted her male peers to say “told you she couldn’t do it.”

Toni silenced some of the nay-sayers by being a self-starter and a problem solver. Like other drivers, Toni hates being sidelined due to a break down and she’s more than willing to get her hands greasy to keep her truck running. In one instance, when a shop told her it would cost too much to fix a line on the truck, Toni called her company’s mechanic and had him walk her through the steps to get the truck up and running again.

While Toni operates with the mindset of many of her male counterparts, there are moments that remind her she’s a minority in the field. Toni admits that when she first started driving, she was nervous to be alone on the road as a female. And there’s good reason for her concern. “I’ve had times where people have tried to break into my truck while I was sleeping because they saw me in the truck by myself,” Toni shares. She goes on to explain that as a female truck driver, you have to take precautions and be careful depending on where your route takes you.

Even being precautious, Toni has been able to let her guard down and make friends on the road. Some of these friends have motivated her to keep moving forward with her career. A key motivator in Toni’s career was another female driver and coworker, Jennifer. Deaf in one ear, Jennifer earned her CDL with determination and the ability to overcome obstacles: an inspiration to Toni.

Since obtaining her CDL, Toni has visited all forty-eight states in the continental US. She’s had numerous adventures along the way and wants to see more women involved in the industry. Toni encourages other female drivers to set their own goals and remember that “you’re not proving anything to anybody but yourself.”

With years of experience and miles to go, Toni’s message is simple, always remind yourself: I can do this.

Casey is the content marketing manager for True Blue Inc. 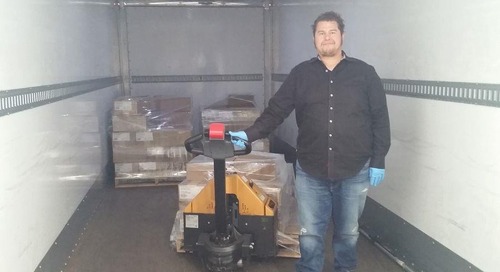 For this month's Spotlight Story, we spoke with Chris Happel. Learn more about Chris' personal and professi... 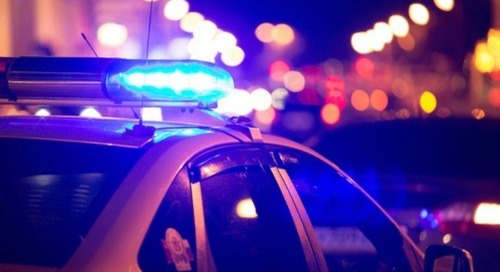 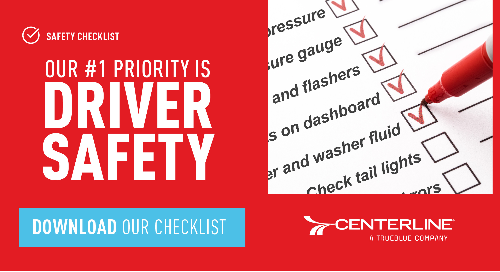 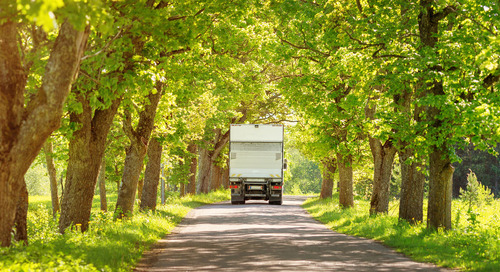 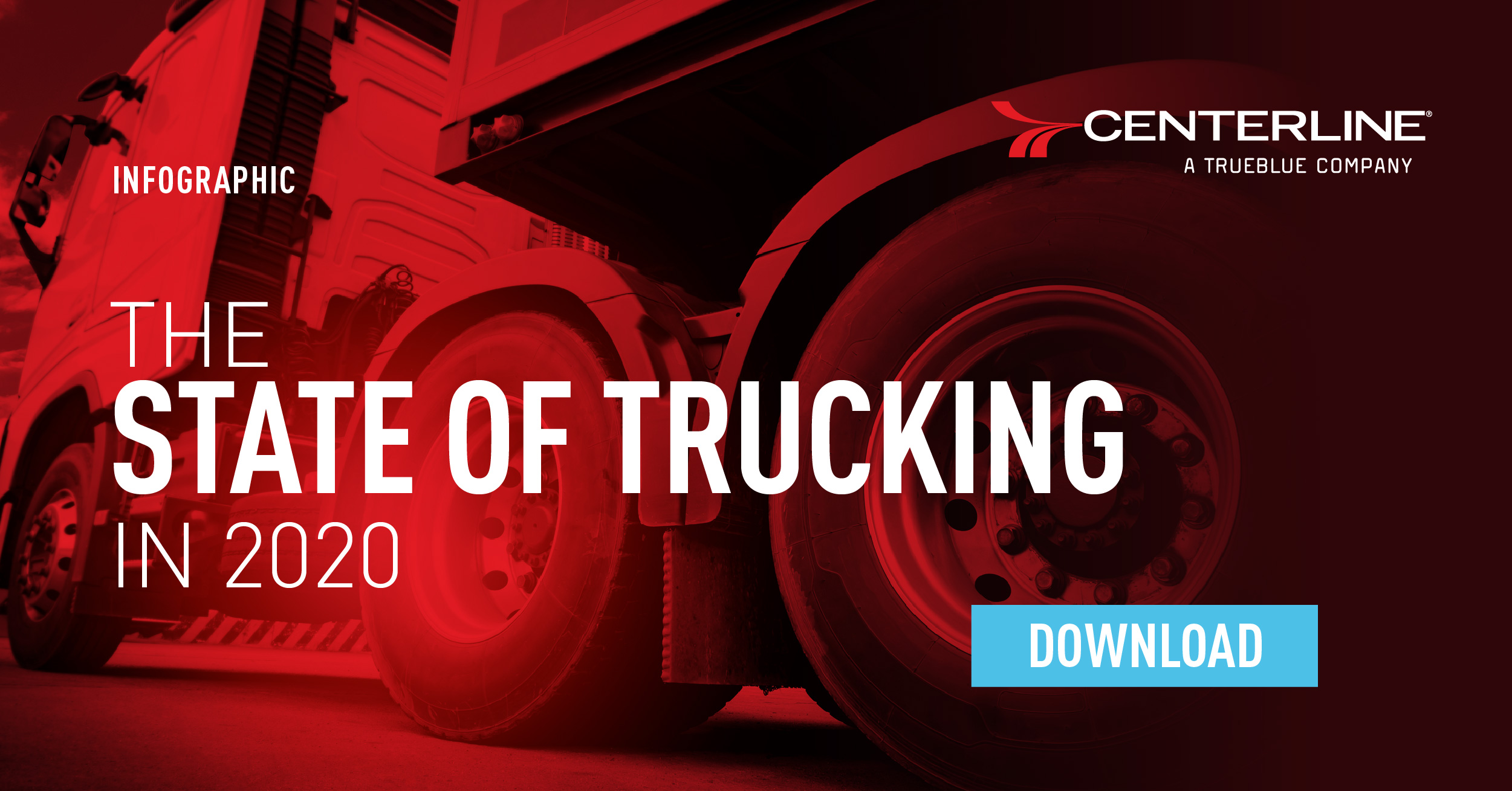 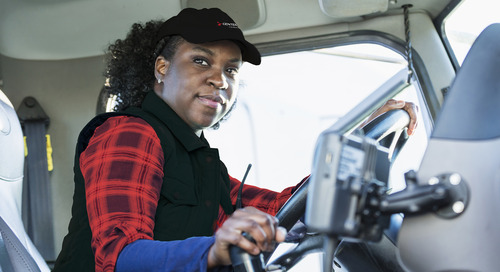 Do you have what it takes to be a mobile driver?

Do you love traveling but feel you can’t because of your work schedule? Do you want new and different routes? Then mobile driving is the perfect fit for you. 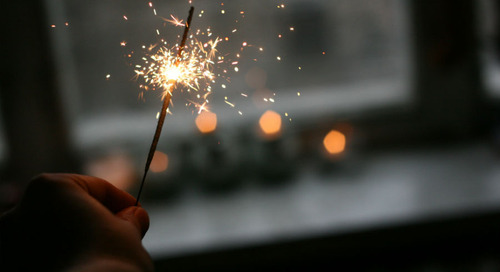 The new year is upon us. It’s a good time to reflect on the past year and set goals for the coming months. When goal setting, it’s better to make specific, attainable goals. 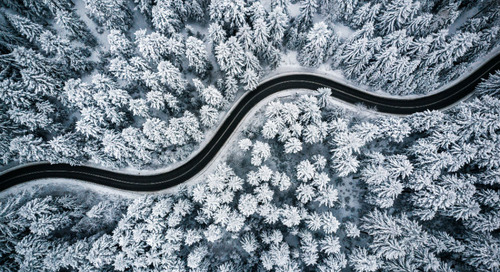 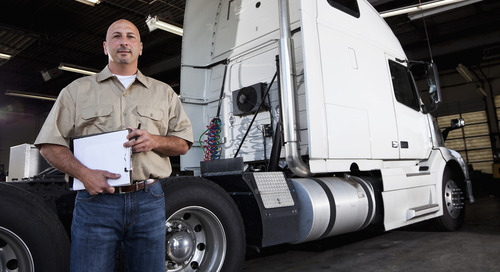 The world of trucking is constantly changing and evolving. 2019 was a volatile year that was felt across the industry as a whole. We examine the 7 biggest emerging trends for truck driving. 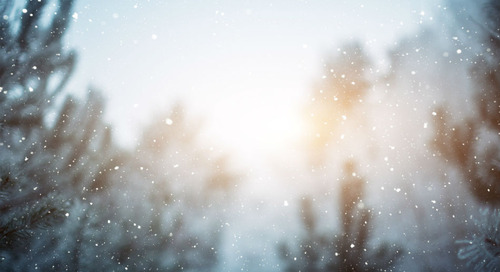 Tips to reduce stress during the holidays

The holidays are a joyous, but stressful, time of year. With personal obligations and increased holiday traffic, your stress level may be at an all time high. Here are some simple tips to cope. 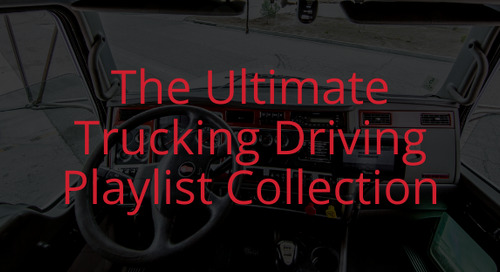 Finding things to pass the time and keep yourself focused on the road can be difficult.We’ve made Spotify playlists of some of our favorite driving songs for your listening pleasure. 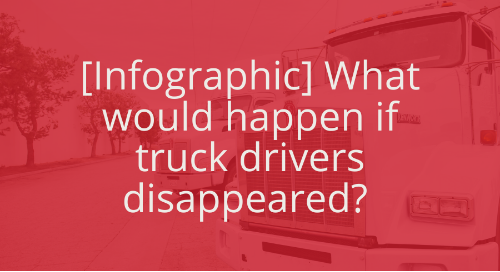 What would happen if truck drivers disappeared?

Truck drivers are one of the most important jobs out there. Centerline is grateful to our drivers and all drivers for everything they do to keep America running. 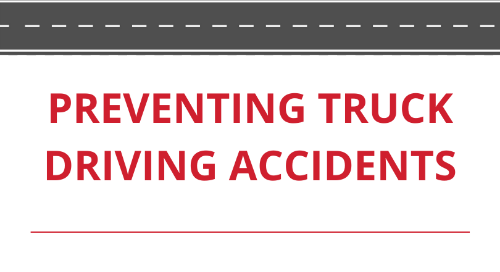 At Centerline, the safety of our drivers is always our highest priority. To celebrate National Safety Month, we’ve put together a quick guide on preventing accidents on the road 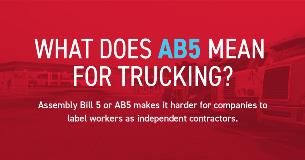 [Infographic] What does AB5 mean for the trucking industry?

Assembly Bill 5 or AB5 makes it harder for companies to label workers as independent contractors. This new law also drastically impacts the way the trucking industry in California operates 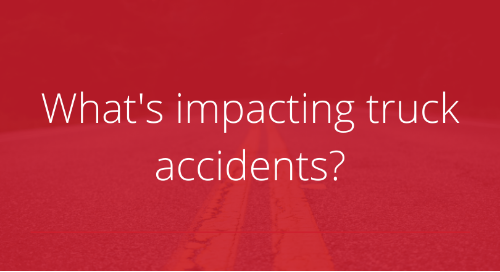 Collisions happen. Be on the lookout for these common factors to help you avoid accidents on the road. 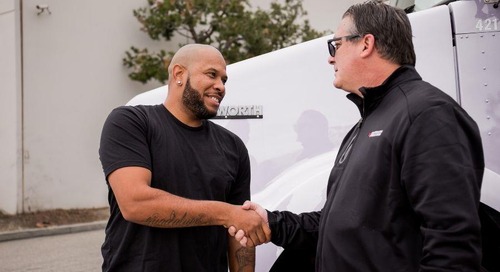 The Best Way to be Safe: Lead by Example

Safety starts from the top. Addressing negative habits on the road is imperative to help prevent fatal consequences. Learn more about why it is important to create a culture of safety. 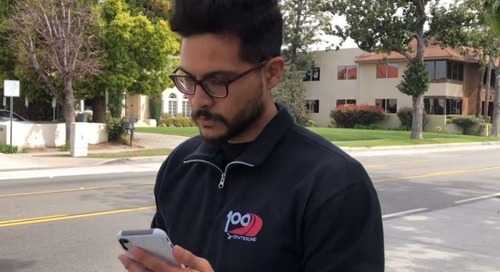 Handling Accidents of Any Size

Being involved in an accident can be alarming and disorienting, but an accident involving a commercial truck can be downright frightening. Who do you call? What actions do you take? 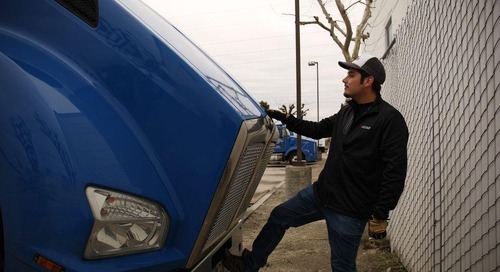 For February's Driver Spotlight, we spoke with Shaun and Guillermo about the importance of maintaining relationships. This is an important skill for truck drivers to have.

For this month's Spotlight Story, we spoke with Chris Happel. Learn more about Chris' personal and professional goals, and how he focuses on those goals while on the road.

The National Transportation Safety Board released its 2019 most wanted list. The list outlines the top safety improvements that can be made to prevent accidents and minimize injuries. 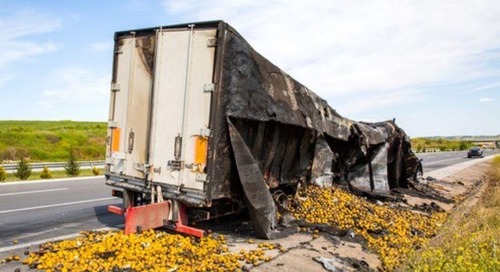 Accidents Happen Every Day. Do You Know Why?

According to FMCSA, truck accidents have increased by 20% over the past two decades. In this article, we have outlined a few of the most common factors contribute to accidents 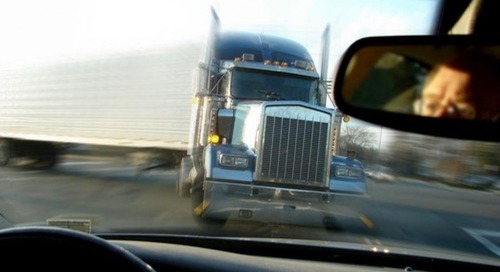