SANTA ANA, CALIF. – March 20, 2020– Centerline Drivers, a TrueBlue company, is happy to announce that its president, Jill Quinn, has been named one of the “Top Women to Watch in Transportation” by the Women in Trucking (WIT) Association.

“Jill has long been a champion of women in the trucking industry and is passionate about making a difference in people’s lives by connecting them with work,” said Carl Schweihs, president of TrueBlue’s PeopleManagement division, which includes Centerline. “Her leadership and motivation to create partnerships between customers who are striving to grow and drivers who deserve great opportunities has built Centerline Drivers into an industry leader.”

In its third year, the list honors 51 women from carriers, logistics providers, manufacturers, dealers and professional services companies. The list was announced in WIT’s official publication, Redefining the Road.

“This impressive group of women leaders is not only pushing the envelope in their own careers but also for women in the industry,” said Ellen Voie, WIT president and CEO. “We are thrilled to recognize and celebrate their accomplishments.”

Centerline Drivers connects over 4,500 drivers annually with Fortune 1000 and mid-sized companies. Centerline has been delivering superior staffing service to fleet operators and good jobs to qualified drivers since its founding in 1975. It offers nationwide coverage from a network of branches in 40 U.S. markets and a centralized service operation. Centerline is part of TrueBlue (NYSE: TBI), a global leader in specialized workforce solutions that help clients achieve business growth and improve productivity. In 2018, TrueBlue connected approximately 730,000 people with work. 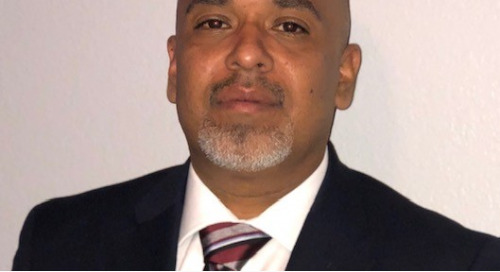 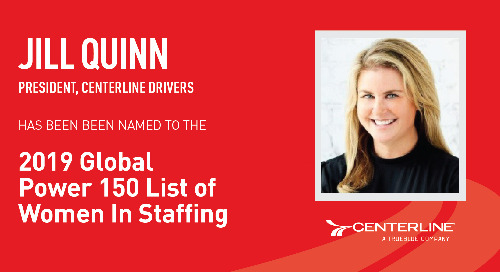 Joins 3 TrueBlue leaders on list; her second appearance on the Power 150

Joins 3 TrueBlue leaders on list; her second appearance on the Power 150 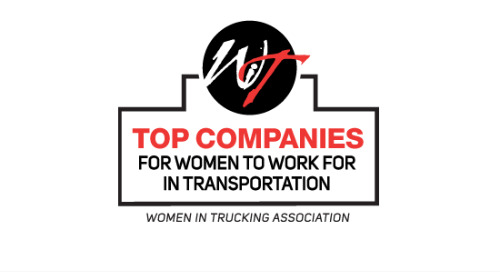 Centerline Honored As a Top Company for Women in Transportation

Centerline Drivers recognized as a top company for women in transportation by Women in Trucking Magazine. 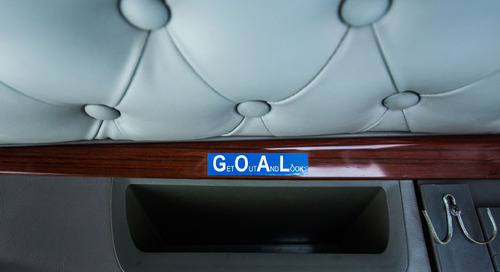 June is National Safety Month and it’s a great time to reflect on Centerline Driver's Safety Program and how we can keep our drivers safe. 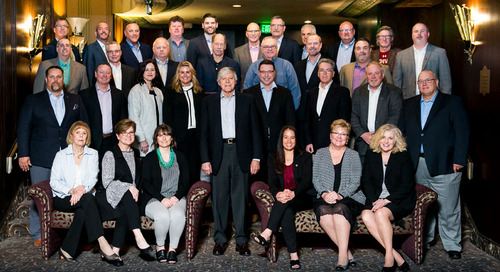 Jill Quinn Elected to NPTC Board of Governors